This month i have been mostly listening to….

Music
matman
Tweet
There’s been a fair few dope hip hop albums released in the last few weeks, so I’ve decided to deliver an end of the month wrap up, be sure to check out: 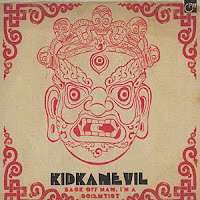 Kid Kanevil – ‘Back off man, I’m a scientist’ – the heavyweight Leeds based producer delivers more top quality goods – I’ve been caning the single ‘Black Bug’ – join his facebook group here to download his first lp for free, you won’t regret it!! 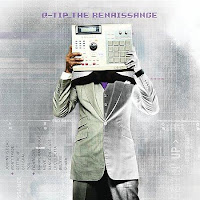 Skreintax – ‘Scene Stealers’ – Two highly talented emcees from the dented records family, Skrein & Dr. Syntax, get together to record one wicked album, check my radio show with druskillz a few posts back to hear the title cut, coming out soon !! 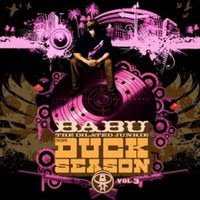 DJ Babu – ‘Duck Season Volume 3′ – features a whole heap of US vocal talent & much – improved production from babu, & plenty of funky cuts this is well worthy of a spin or 4 -sean price & mf doom on on the same track? cop it.

Termanology – ‘Politics as Usual’ – aside from a couple of uninspired cuts, this lp from one of the US undergrounds finest has enough moments of excellence to be worth checking out…. 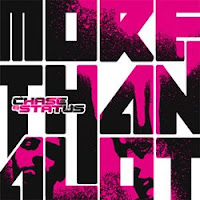 And if you haven’t already, make sure you check out the ridiculously good Chase & Status lp – ‘More than a lot’ – a hybrid of dnb, dubstep, rock & hip hop, this is probably a strong contender for album of the year….

I’ve also managed to catch a sneaky preview of the new Foreign Beggars album ‘Beggatron’ coming soon – it’s a really varied, & extremely dope lp with tonnes of single-worthy tracks, it’s gonna be huge so look out for that!! The new Black Milk LP ‘Tronik’ is coming soon, and the few tracks I’ve heard so far are very promising, he has greatly improved on both his production & rhyming skills, utilising a lot more live instrumentation to great effect…