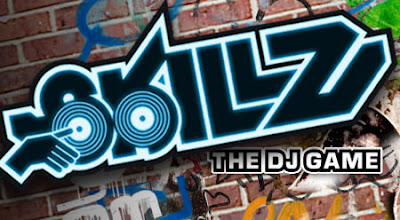 This thursday Skillz the Dj Game will finally be available to buy for Ipad users! Me & my brother DJ Daredevil have been working on the soundtrack for a couple of years now for the Hong-Kong based production company Playpen Studios, creating specially re-edited & cut-up versions of tracks from the likes of Stones Throw Records, Ministry of Sound, Ninja Tune, Hospital Records & Om Records. I’ve been playing a pre-release version of the game for sometime now & I can tell you it’s a whole lot of fun, the control system is extremely intuitive, & a lot closer to the real thing than previous dj rhythm games!

A whole heap of videos have been released from various sources, I’ve posted up a few of my favourite ones I worked on below, check ‘em out!

Skillz Hands On Video: What’s On Your Mind? (Hard) from Playpen Studios on Vimeo.